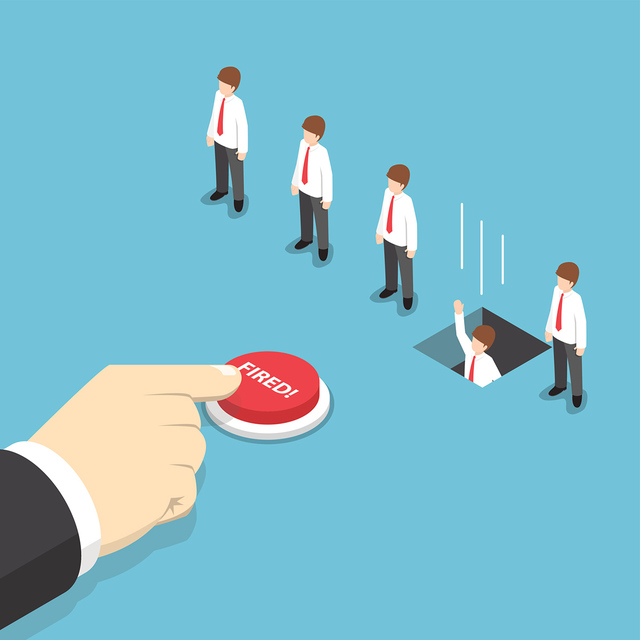 Every physician employment contract will end. Physicians should negotiate the termination clause and plan for the eventual exit. Virtually every physician employment contract will have at least one clause discussing termination. Termination rules are likely going to be different when you are terminated for cause or without cause. Defining these terms may be valuable when a dispute arises. Physician termination clauses also often include a right to “cure” the issue. Negotiating a length of time to cure could be valuable to the physician.

All physicians should understand what rules the physician and employer must follow when terminating your employment. You should also explore how you may use this clause when exiting a practice or litigating a dispute. The termination clause affects every other clause in the contract. If you and your employer disagree about something in your contract or your job, the termination clause provides everyone an out. It is best to understand how this works and may be used offensively and defensively in a dispute

An Ozaukee County court in Ashker v. Aurora recently addressed a termination clause in an Aurora physician employment contract. The subsequent appellate decisions shed some light on how a court may interpret your contract (1).

Enforcing a Physician Termination Clause – For Cause

In Ashker, a physician was alleged to have misdiagnosed a patient. He then allegedly inquired about deleting images from a patient’s medical file, offering payment to alter the records (2). Aurora’s Management Committee voted to terminate his employment, stating it was “for cause” as defined in the employment contract. They argued a notice-to-cure was not required because the cause was not “curable”. Ashker sued Aurora on a few grounds, one of them being breach of the termination clause of his employment contract (3).

The appellate court in Ashker provided the actual text of the relevant terms of the “Termination” clause, as follows:

5.1 Termination. This Agreement shall terminate if any of the following events occur:

5.1.1 By [Aurora] or, with [Aurora’s] consent by a two-thirds vote of the members of the Management Committee of the Division to which [Ashker] is assigned, without cause, if it shall provide written notice to [Ashker] at least ninety days prior to the date of termination. In the event of termination for this reason, [Aurora] may elect to pay [Ashker] for the period through the termination date based on [Ashker’s] average monthly production for the last 12 months prior to the notice and require that [Ashker] no longer provide services or appear for work through the last day of employment (i.e. ninety days after the notice) but with the employment otherwise continuing through the ninety days after such notice.

Importantly, the physician employment agreement also provided a list of seven specific occurrences that allowed Aurora to immediately terminate Ashker, none of which is applicable to this case.

How a Court Interprets a Physician Termination Clause

At the trial court level, Aurora argued that Ashker’ actions gave it the right to terminate employment “for cause” and because Ashker’s conduct was not “curable”, it could immediately terminate his employment without breaching the contract. It argued the physician’s contractual right to “cure” a breach was unenforceable because there was no way to cure this breach. The contract did not speak to instances where the material breach was impossible to cure.

The Ozaukee trial court disagreed and ordered Aurora to pay Ashker for ninety days of work under the “without cause” subparagraph of the “Termination” clause. It fould that Aurora could not enforce the “for cause” termination. It reasoned that the “without cause” clause is not to govern termination solely in cases where there is no reason for termination; the purpose of this clause is to allow Aurora to terminate an employee without having to later prove to a jury that it had “cause” to do so and to limit its payments upon such a termination. If Aurora had wanted to be able to immediately terminate Ashker under the circumstances presented in this case, the Court reasoned it could have negotiated such a condition into the employment agreement.

Ashker’s employment contract with Aurora did not have a “catch-all” provision allowing for immediate termination without pay for non-curable breaches. The appellate court also found Aurora breached its contract with Ashker when it terminated him and failed to pay him ninety days’ pay. Also, it is important to note that Aurora did not appear to be pursuing to enforce the “for cause” portion of the contract, namely that the allegations regarding misdiagnosis and offering payment to alter medical records was in fact true. Here, Aurora may have made a strategic financial decision to avoid the potentially costly legal dispute and delays over the difference in pay for “for cause” and “without cause” termination, which was sixty days. Regardless, this award has resulted in a lump sum payment of $50,000 – $100,000, certainly a sum worth fighting for.

The alleged events leading to Ashker’s termination appear to have occurred in 2007 or 2008. The case was not decided until 2013! Not having $50,000 – $100,000 for approximately five years certainly harmed Ashker. You do not want to wait five years to obtain funds which you are entitled. Five years of litigation may have wiped out any potential recovery in the form of legal fees. The Court did not comment on judicial interest and whether it had accrued during the litigation.

I recommend considering the impact of adding an arbitration agreement, compulsory mediation agreement, and/or an attorney fee provision regarding disputes over termination. I would also consider discussing the potential for a contingency fee or mixed contingency and hourly fee with your attorney for such a claim. Pure contingency, mixed, and flat fees may be appropriate depending on the case and scope of work. Here, a mixed fee agreement may have been best for both the physician and attorney.

Physicians Should Plan for Termination

(2) The issue before the Court was not whether these facts were true, but simply whether Ashker’s termination was lawful under the employment contract.

(3)  There were also separate claims of defamation and interference with future contracts. The Court did not address these issues, so I will save them for a separate future post.

Corporate Successor Liability: When May a Purchasing Company Become Liable for Old Debts? 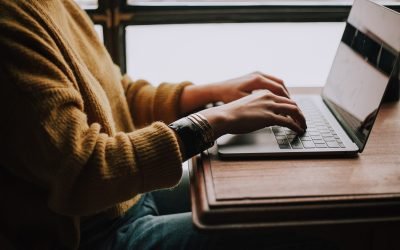 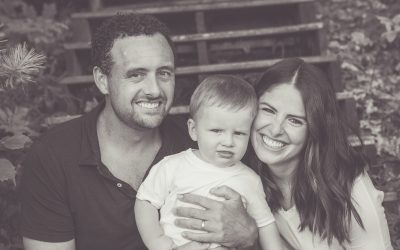