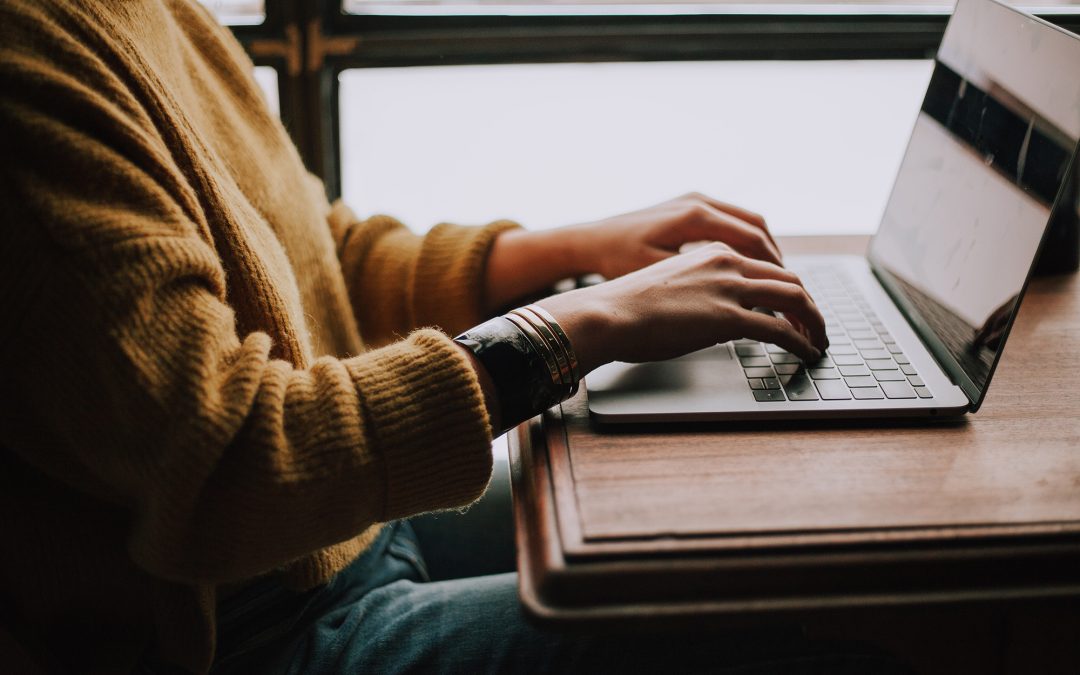 If you believe your business is being defamed online, this blog post is for you. I get many questions about defamation from small business owners facing complaints online. This case offers an interesting and newsworthy opportunity to explore Wisconsin business defamation claims and defenses.

In short, Bridge the Divide is a Cedarburg-based organization created to advocate for marginalized voices and educate the predominately white populations of suburban Milwaukee on racial issues. Scarlett Johnson is a Mequon resident who lost her bid for a seat on the Mequon-Thiensville School Board during the recent recall election. She spoke critically of Bridge the Divide on many occasions during her campaign. Bridge the Divide claims several statements on Facebook and local podcasts violate Wisconsin’s defamation laws and asks an Ozaukee County Court for compensatory and punitive damages.

Here, I break down what constitutes defamation and how a Court may evaluate the differences between opinion and fact, truth and falsity, and whether Johnson has any special defenses afforded to public figures.

As reported in Bridge the Divide sues M-T School Board candidate | | gmtoday.com, the lawsuit claims the following statements made by Scarlett Johnson are defamatory:

Defamatory subject matter is anything which exposes the other to hatred, contempt, ridicule, degradation or disgrace in society or injury in the other’s business or occupation.

The elements of a common law action for defamation are: (1) a false statement; (2) communicated by speech, conduct or in writing to a person other than the one defamed; and (3) the communication is unprivileged and tends to harm one’s reputation, lowering them in the estimation of the community or deterring third persons from associating or dealing with them. Wisconsin law also provides for a criminal offense of defamation, which is a misdemeanor.

Truth is a defense to business defamation. The defamation statute is inapplicable if the defamatory matter was true and was communicated with good motives and for justifiable ends or if the communication was otherwise privileged.

Opinion vs. Fact in Business Defamation

The First Amendment protects statements that are the speaker’s opinion. Opinions cannot be independently verified as fact or fiction. Opinions on matters of public interest are treated differently than matters purely of private concern.

Some statements are less likely to be ‘verified’ as fact. For example, whether a particular political belief is left-wing, right-wing, moderate, etc., may be more difficult to ‘verify’ as fact. However, whether a group is ‘funded by’ a particular person or entity suggest a clear fact. Whether funds (the Merriam-Webster definition includes money and other resources) are provided by the Democratic Party appears to be more likely to be independently verified. ‘Advocate for’ (a person who argues for or supports a cause or policy) may be closer to a fact and may be determined by independent verification, like reviewing BTD’s Facebook group postings and its website.

Truth vs. Falsity in Business Defamation

How do we determine what is true? This seems like a silly question, but it is an important one in defamation and in BTD v. Johnson. Wisconsin defamation cases talk about “substantial truth” being the standard.

I read “substantial” as being something less than “perfectly” true, and to be applied in a logical way to each set of facts. Most Wisconsin cases interpreting “substantial” truth do not spend a great deal of time breaking it down in detail, as the statement being analyzed is often clearly within or outside of its meaning.

Bridge the Divide’s complaint, and the fact that Johnson was running for School Board at the time the statements were made, suggest they may both be “public figures” under Wisconsin defamation law. A person or business can be considered a public figure if they engaged in a public controversy, which would certainly encompass running for elected office. The elements required to establish defamation differ when the actor is a public or non-public figure. Defamatory statements against public figures must be made with “actual malice” or “reckless disregard.” They must be proven with something more than evidence that the defendant was merely negligent in determining the truth of the statement.

Private figures are different. Private figures have not voluntarily or involuntarily thrust themselves into public criticism or debate. While this issue is an appropriate topic for an entire post, it is sufficient to say that most individuals are “private figures” under Wisconsin defamation laws.

Johnson will likely argue that everything she said about Bridge the Divide is true. She will likely argue that some or all her statements were merely her opinion and were not statements of fact, and thus unactionable under defamation law. She will likely point out that Bridge the Divide is a public actor and she is a public actor, and thus are entitled to fewer defamation protections than private actors. Johnson may argue that her statements did not cause any damages and in fact caused more income, business opportunities, donors, publicity, etc. I suspect these to at least be listed in Johnson’s defenses.

As of December 14, 2021, I do not see where Johnson has answered the lawsuit. I am hopeful to issue a follow-up post outlining her legal and factual defenses. Additionally, instead of filing an Answer, Johnson may try to get all or some of the claims dismissed before any answer is required and before any discovery proceeds. Also, it is always possible that BTD may withdraw the lawsuit, or the parties may resolve it out of court without any further public filings.

As you can see, there are many moving parts to a defamation claim, including those by or against a business. Freedom of speech is a constitutionally protected right. That freedom does not extend to freedom to lie. Publishing false facts for a malicious purpose is actionable, even if it is sometimes difficult and expensive to prove. Private actors justly deserve to be left alone, and defamation laws are much more protective of private actors compared to public actors.

I often counsel businesses on the legal and practical issues caused by a defamation lawsuit. Johnson is likely to spend significant funds to defend herself from Bridge the Divide’s lawsuit. Also, Bridge the Divide may likewise be spending fees and incurring costs in asserting this lawsuit. However, not every legal issue can simply be reduced to a business decision based on financial calculations. Some issues are simply a matter of principle, cut to the core of your purpose, and should be pursued even if doing so may not be a sound business decision.

I often find legal issues of public interest provide special opportunities to teach business owners about important legal principles, like business defamation. While I personally support Bridge the Divide and its mission, I do not have any helpful information to add regarding the alleged facts and their truthfulness and do not wish to use this blog to advocate for either side. I am simply discussing an interesting public issue.

Prepare for These Common Employer Arguments During Physician Contract Negotiations 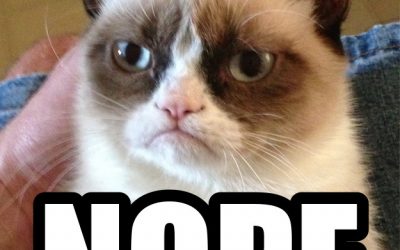 The Physician-Employer Relationship and Learning How to Say NO! 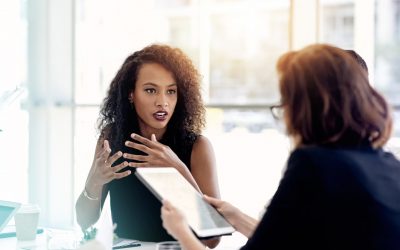 Physician Contracts: What is Negotiable?